Translated by Seraphic
Edited by Mashroom

It’s April 1st, again.
Just how many times do I have to relive this day?
I sighed and exasperation welled up within me.
Well, there’s nothing I can do.
Let’s start posting.
Ah, before that, I’ll check the achievements.

Four items had unlocked.
Before checking the software, the words “keyboard upgrade” caught my eye. I looked at my keyboard.
There, at the top of the keyboard, several small buttons were attached.
Small letters were engraved onto each of the buttons: [Copy], [Paste], [New Save], and [Overwrite Save].
Even without right clicking on the text, with these buttons I can easily copy and paste! Amazing!
Ah, I should also say without using the keyboard shortcuts.
Honestly, it’s useless.

However, this may not be the last upgrade
For now, I’ll wait and see if the next upgrade is better.

Now then, let’s try out the software.

First, the spreadsheet software. It’s software to make tables.
You can easily make a table by entering numbers and formulae in the cells.
I used it at work, but I don’t know what use it has for writing novels.

Outline processor.
When creating a document, this tool allows you to display individual items in tree form.[3]
It becomes easier to organize items hierarchically and visually while writing.

Mind-mapping processor.
This is a tool that helps organize your thoughts and ideas.
It’s difficult to describe it in words. In foreign dramas, you’ll often see characters sticking photos, newspaper articles, sticky notes, etc. on a board and linking them with thread.
With this software, you can do that on a computer.

Whether it’s the outline processor or the mind-mapping processor, I should be able to write without them.
It seems the tools which get unlocked are tools that can help in writing.
In that case, even if I get the annual first place, I can’t expect any great function to appear.

“Now, the problem is what time I should post.”

There’s no reason to get hung up on this.
All I have to do is find the time where I’ll receive the most points.

First off, as the nearest time slot, I decided to try posting at 8:01.

I thoroughly tried them all from 8:00 to 23:00.
I posted and looked at the points the following day, then reset over and over again.
The raw data was saved in the loop data viewer, with a summary written in a spreadsheet.
The software, which I couldn’t think of a use for, showed its use immediately.

My heart is dancing at the success of my plan.
Rather than calling it a success, it should be called a great success.
I’ve taken daily first place for six days in a row.
Weekly first place is mine for sure. If this keeps up, I’ll be able to take monthly first place.

It’s not necessary for me to do anything else.
I just need to post twice daily at the decided times.
No, no, if it was that easy to get points, I wouldn’t need to have done this in the first place.

In less than a month I shot to the top of the monthly ranking.
Still, the points’ rate of increase showed no signs of slowing.
This rate is even better than the original author’s.
Like this, I might be able to take the annual first place.
It won’t be able to take cumulative first place, but with this method, it will someday be possible.
At last, I saw hope of leaving this room.

My points exceeded 80,000.
I got first place this quarter.
Considering the growth rate, I will probably be able to take annual first place.
That is to say, I’m already 14th place in the yearly rankings.

My points exceeded 130,000.
Currently, I’m second in the yearly rankings.
As I expected the rate of increase has considerably slowed, but it’s not to the point that it’s stalled.
I should be able to take the top place this year.

I’ve run out of copied chapters to post.
I screwed up. I had completely forgotten about that.
Damn it.
Will the points increase even if the updates stop?

No good.
The rate of increase fell.
However, that doesn’t mean that it’s not increasing at all.
For the time being, let’s see how much it will increase.

A message arrived.
It wasn’t a comment on the work or a review, but a private message.
Ah, I occasionally received other messages, but this one caught my eye for some reason.

The content wasn’t particularly special.
It wasn’t very different from any of the other messages.

Reading the work, it left a strong impression on me; it’s exactly my ideal work.
This work changed my own perspective on writing.
That’s why I’m worried about the lack of updates.
Please try hard and continue.
I’m also writing a work and would absolutely appreciate it if you could read it.

However, this was the only message to catch my eye.
It was the name of the sender in particular that left me with a strong feeling.
The feeling that I had seen it somewhere before.
Where was it?….I wasn’t able to recall.
However, I don’t have any acquaintances on this site. Maybe it was just in my head.

I went to take a look at their profile; they seemed to be writing a novel.
So far, they’ve received a lot of points.
Did such a work exist?
Maybe I’ve just forgotten about it, but I don’t have any recollection of the title.

In the end, the final score was 180,000 points.
I got 16th place in the cumulative rankings.
It’s not a bad number by any means.
This time was pretty good.
I updated twice daily.
Continuing that for 4 months was enough to take the annual first place.

However, this isn’t a good situation.
I’ll need to get twice as many points to get the cumulative first place.

Four months.
That is to say, over half the year is left.
In theory, that’s more than enough time to gain the necessary points.
However, it’s a matter of whether I have any stock of the novel left.

Points will continue to come as long as updates continue, even if the rate of increase peters off.
Eight months would likely be enough time to gain 180,000 points.

But once I stop updating, the trend becomes clear.
Chapters that could make me 800 or 900 in a day drop to 100 or 200.
It doesn’t mean that I gained nothing.
Even if it’s like that, it isn’t useless.
Gaining 100 or 200 in a day is on par with the current cumulative first place novel.
As a completed work, it doesn’t experience much of an increase.
However, that still means that it will be impossible to pass it without updating.

Unfortunately, as my stock of the copied novel runs out, it is impossible to replace it.
I copied the novel up to the end of the year.
As long as I can’t experience the 366th day, it’s impossible for me to keep going.
Telling me to continue writing….well, frankly, I feel like even if I wrote more, I wouldn’t get any points.

This time, the aim was to take the annual first place.
That was accomplished.
However, I’ve got the feeling I’m more stuck than ever.

Do I have any good ideas?
Before the next loop begins, I’d like to prepare a new plan.

As I looked through the novel rankings on “Let’s Write a Novel”, I suddenly noticed something.
The daily first place was only on its second installment, however, it was getting a lot of points.

It seemed like this was the newest work of the author who had written the 20th place novel in the cumulative rankings.
This new work didn’t seem to fit the atmosphere of the site.
Indeed, it’s point growth is pretty poor compared to the 20th ranked novel.
However, it’s still daily first place.

I wonder if he’s doing something dishonest.
No, it shouldn’t be.
I feel like I’ve seen this sort of thing several times before.
With that thought, I’ll look at some other works.

Looking at other works on the cumulative rankings list, several of them turned out to be the authors’ second or third works.
I’m not sure why, but….
Basically, this is information I can use.

Fortunately, I have several other copied novels prepared for use.
Using these, maybe I’ll be able to do the same thing?

Thinking that, the final day of the loop arrived.

[1] Also called an “outliner” in English; kept as “Outline Processor” for consistency with other software types.
[2] “Idea processor” in Japanese. Example: http://freemind.sourceforge.net/wiki/index.php/Main_Page
[3] 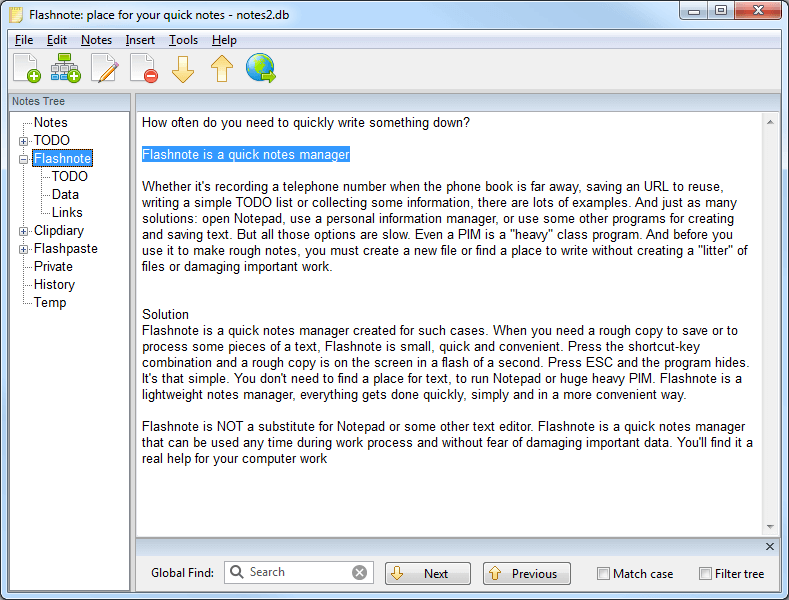